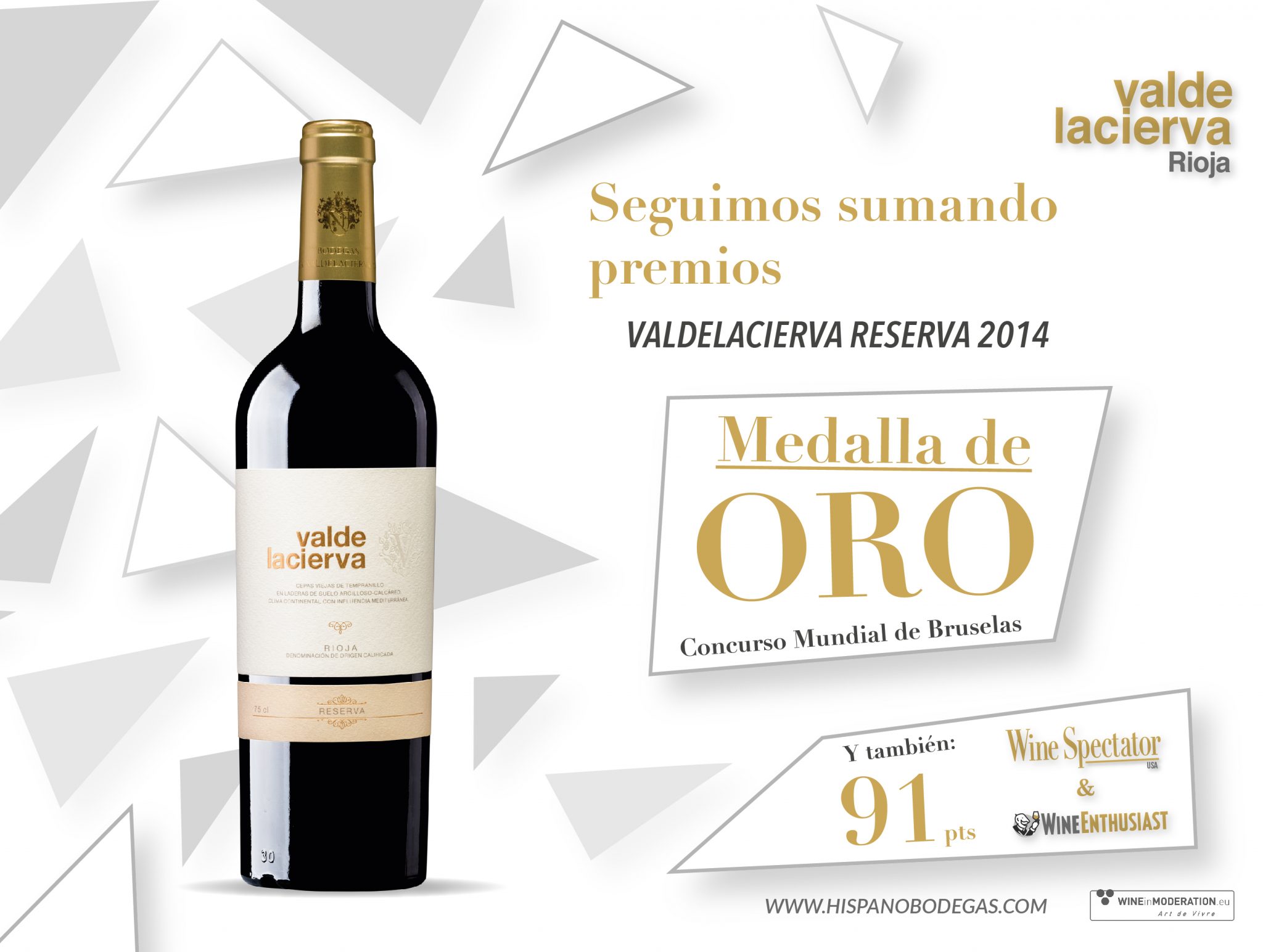 Valdelacierva Reserva 2014 adds a Gold Medal from Concours Mondial de Bruxelles to a list of awards in which 91 points in Wine Spectator and Wine Enthusiast can also de found.

Valdelacierva Reserva 2014 D.O.Ca Rioja was born in vineyards of more than 50 years old and it has been produced from a manual harvest. It has an aging of 24 months in American and French oak barrels and an after aging in bottle of 12 months. It is a wine with a limited production: just 40.000 bottles. 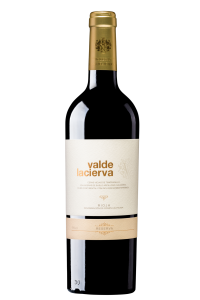