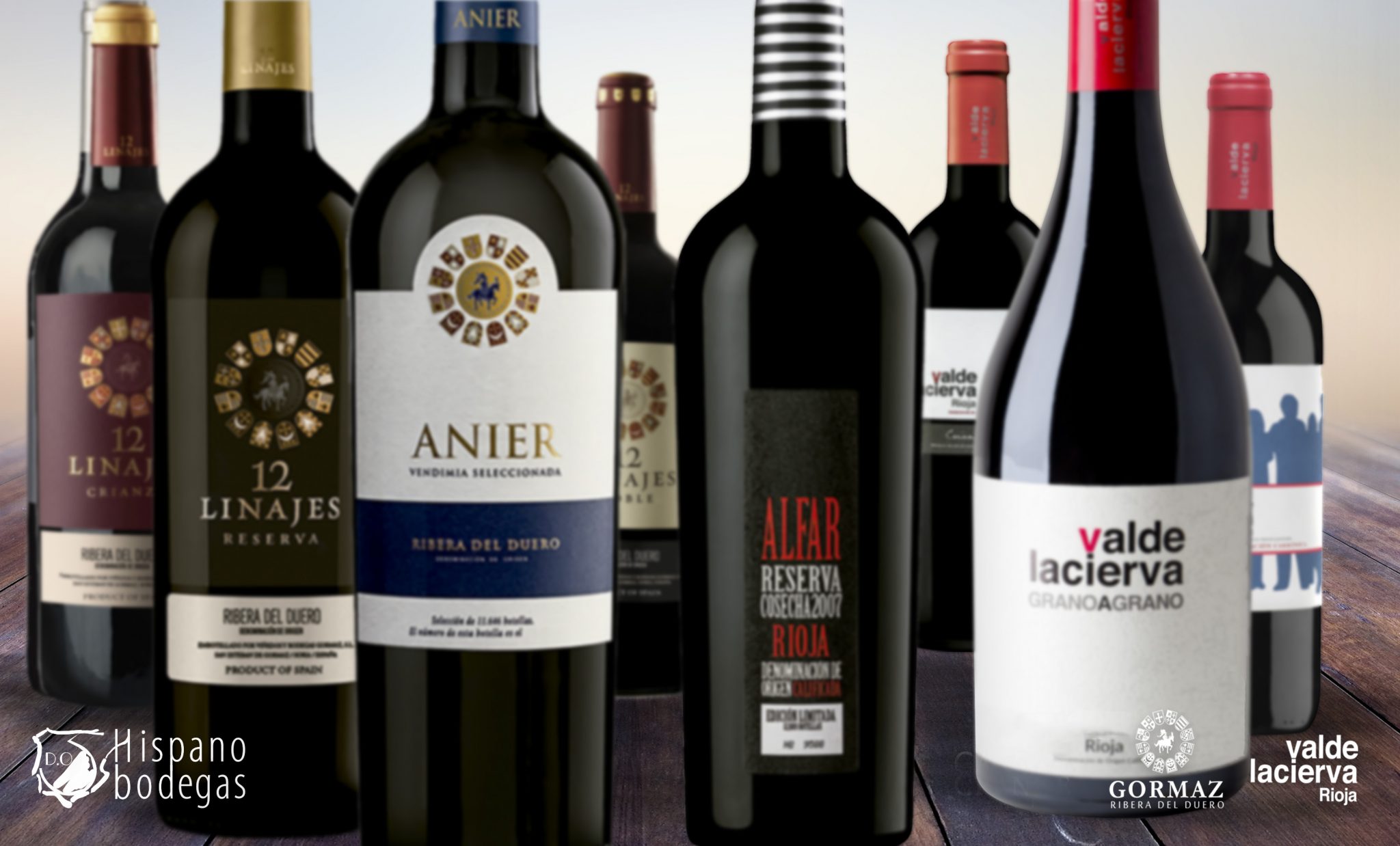 To know the answer first of all you need to know more of them: